Professor Baselga relocated from Barcelona, Spain in the summer of 2010 to become chief of the Division of Hematology/Oncology and associate director of the Mass General Cancer Center. He has made seminal advances in breast cancer research, developing new, targeted cancer-fighting agents.  Prof. Baselga was chairman of the Medical Oncology Service and founder and director of the Division of Medical Oncology, Hematology and Radiation Oncology at the Vall d'Hebron Institute of Oncology, Barcelona, Spain. He was a professor of medicine at the Universidad Autonoma de Barcelona. A recipient of many distinguished awards, Prof. Baselgaalso received from Queen Sofia of Spain the coveted Echevarne Foundation National Prize in Oncology, one of Spain's highest honors. 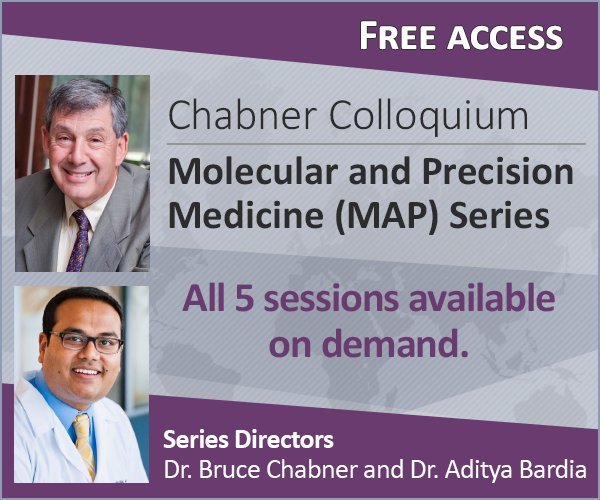