The STO family is saddened by the death of oncology pioneer and Pinedo Cancer Care Prize winner José Baselga. You can read Dr. Bruce A. Chabner's "Remembering José" published in The Oncologist.

The Pinedo Cancer Care Prize was established to honor the career of Professor H.M. (Bob) Pinedo in cancer research and compassionate cancer patient care. Throughout his distinguished career Professor Pinedo has been a champion of patient care and a pioneer in the development of novel cancer therapeutics.  His humanistic approach to cancer patients has been a symbol of hope and, as such, he is a role model to all who are honored to know him.

The Pinedo Prize was created to reward those gifted and dedicated physician-scientists who reflect the Pinedo motif and also to inspire others to emulate his legacy.

The prize is now managed by the Royal Netherlands Academy of Arts and Sciences. 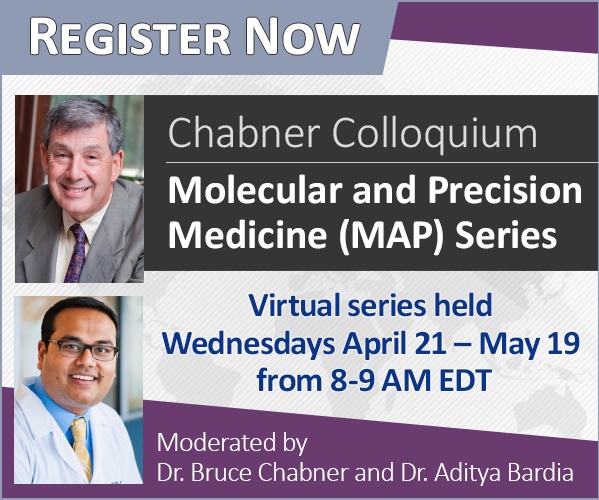